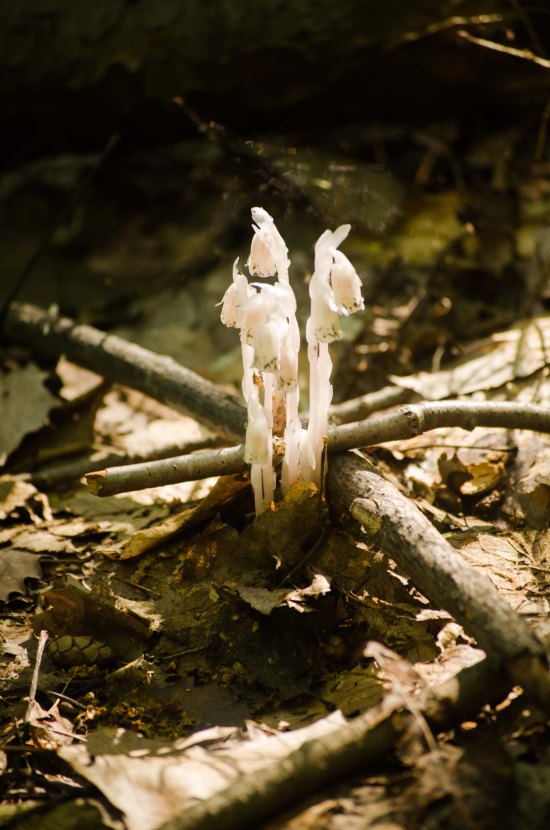 That it had been a little step away from where I had been and what I had seen was obvious and clear. There had been no steel girder pulled up from a cable from a crane’s boom in Portland overhanging a dry poured cement pad. There hadn’t been a nuclear waste zone clean up gang either somewhere in Central Asia that had never been reported, too small to have been picked up by sensors anywhere anyway. Nor a contributor to gut bacteria research and the effect of human health overall on the biome. No, I had side-stepped, side-swept it all. Had emptied my front pockets left and right of this week’s lint and last year’s recollections and memories and just gone out. Had gone out for a while, over last year’s leaves, last fall’s crash out. There was a little bit of bright fluttering divinity out there, too, as usual. And these angels, if rather poisonous, I had also skipped past.