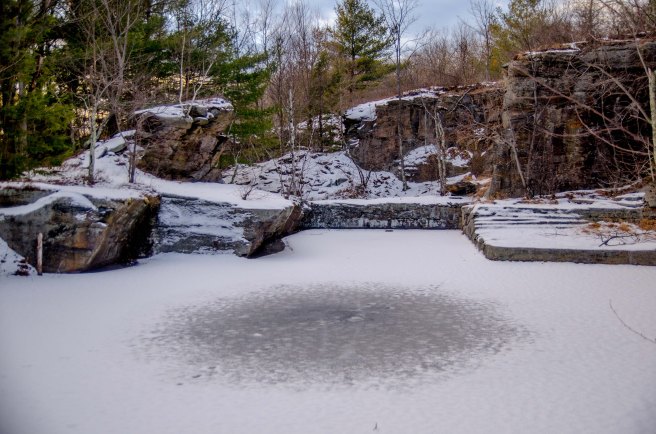 My old friend had driven up on his motorcycle and I really wanted to apologize to him. For almost four years I had barely seen him, besides trading emails about which set of snow tires to buy, and some political impertinences. And, just as he had called me about a week before pretty late at night to thank me for a talk that he and I had had while boiling down around a hundred thirty gallons of sap to make maple syrup when the thaw came this past winter about six months ago, I had in return wanted to say I had been sorry not to have been around much as good friend ought to be. There had been such trauma and turmoil in my life, I just didn’t want him to know, I told him. And, I said, really it must have meant not that I was afraid he would have whispered to himself about me, but what I instead might have been whispering about myself. I gave him lunch, some leftover pasta with pesto made from the basil and garlic grown in my garden, and he looked at my gas grill which I had cobbled together from an old rusted one I’d had that for years I was expecting to blow up in my face, and a nice Weber I’d found discarded along the roadside that some people who were not handy at all had ditched, or were too well off to be bothered with. He remarked that he had been impressed, actually, when at a local diner right across from the tall pine trees close by where we both live, I had declined his wish about four years back to sit down in the booth with me and my breakfast companion. There was, he felt, a sort of integrity in my establishing boundaries of privacy like that. But really, if it had been that, it was also that he would have been about to become privy to the world of danger, peril, and deep personal suffering I was just stepping into, despite the gorgeous vistas of the endless Atlantic ocean, the wild spray flung white up on the jagged rocks, and some ordinary summer vacation snapshots of steady Maine lobster boats motoring into the cove at dawn being flipped through at our table before the eggs and toast came. No, I told him, had it really been good, I would have wanted to share everything not hide it all from him. Come over to the pool anytime, he said, before he rode off, no need to call, an invitation he and his wife had been giving me for many years.