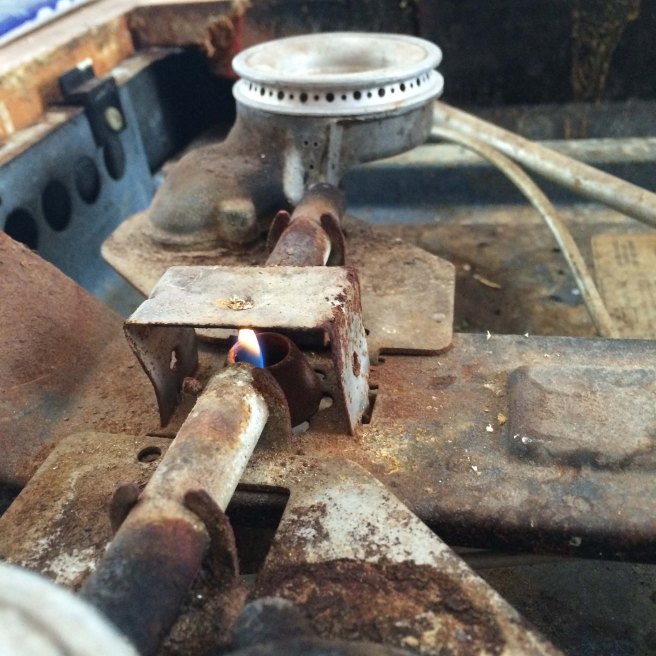 My reasons had been plentiful. If these had been any more than they were, I would have been lost among the reds of all the red poppies. I would have been more wings upon the backs of flying monkeys. The ubi sunt nomenclature of my clattering days would have been spent or ignored like bales of rolled hay along the countryside in autumn. And all that, like my namesake and my Latin verse, would have gone unanswered. So I may have been left darning my socks and time. I may have gone to seed and shower. I may, too, have as little sense left to my time as peas to the edge of a knife are falling, falling down. And all my frailties, beyond the wool-spinners of Sulpicia and maidens of Sappho are no less than unforthcoming. It had not been a reason to have been wroth. It had not been a destiny to go to the Aegean any more than to have traveled to New Alaska. And had I ever been asked, had I ever been put to, I would have answered quite the same, dressed in my gunny sack: snap snap snap. Like so, had I been pining by the fieldstone. Like so, had I been awaiting the brim-rock rains atop the bluestone quarry. Verily, I had known just as well that what had never been arrived before my mountaintop gaze had also never, like the barn swallow’s tail beneath its muddied nest below the wooden beams, departed.