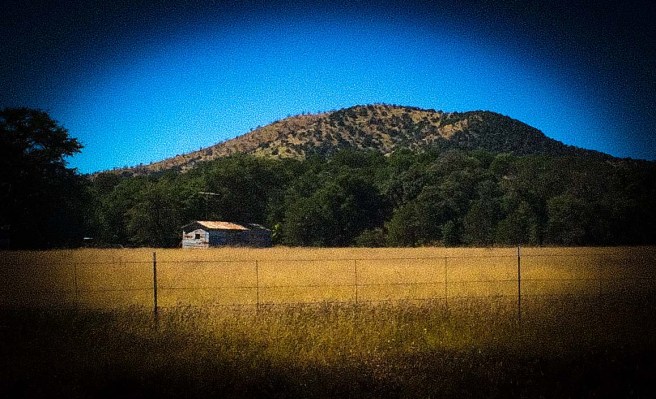 Most often I had been subordinated by my Dinkelacker. It had been one too many at the fair. My English was very good by this point in time, and my voice had still sustained an excellent baritone in manner. However little the folk coming knew well the Müllerin and its subversive themes of love and the hard lives of such a young man apprenticing, I sang out my heart from the bandstand. I did catch the eyebrows of a woman twice to my count. I sang even louder. There had been plenty of bratwurst and garlic and onions and sauerkraut for all to share if that had been the calling of the people. My overall girth I could see in her eyes was not a thing to spurn me for but spoke well of my success and overall self-comfort. In my homeland I had once been a professional. I had sung there Brahms and Schubert at taverns that had permitted such besides a spinet piano. Here, there had not been the same spirit naturally. And I had already become a curio if not without some original talent. The one who had seen me with her glances walked to another area of the fairgrounds with I believe another. And I continued to sing my heart out over the Blue Ridge Mountains of Virginia to her where for decades I had resided now alone and personally willing.